1-in-5 cyberthreats detected between June and the end of September 2022 were higher risk, compared to just 1-in-80 in January.

XDR data shows that between June and September, the top threats were successful Microsoft 365 logins from a suspicious country (accounting for 40% of attacks), followed by communication from the network to a known dangerous IP address (15% of attacks), and brute force user authentication attempts (10%).

The volume, nature, and intensity of cyberthreats targeting organizations varies over time, reflecting evolving attacker behaviors as well as improving security methodologies and intelligence fine-tuning — and more. Understanding these trends can help organizations to better anticipate attacks and prepare their defenses.

The latest threat insight from Barracuda’s advanced XDR platform and 24/7 Security Operations Centre looks at what happened to threat volume and severity during 2022 — with a special focus on the summer months.

The data is drawn from the customers and MSP partners that rely on Barracuda XDR to detect, analyze, and respond to suspicious or malicious threats.

Threats detected to date in 2022

In January 2022, the number of threat alarms detected by the XDR platform spiked to 1.4 million, before falling sharply by just under three quarters (71.4%.) This was mirrored by a second spike of 1.4 million alarms in June, which was followed by a similar if more gradual decline in July through August.

From alarms to customer warnings

The picture is very different when you look at how many of those threat alarms triggered a customer security alert once Barracuda’s threat experts had taken a closer look. 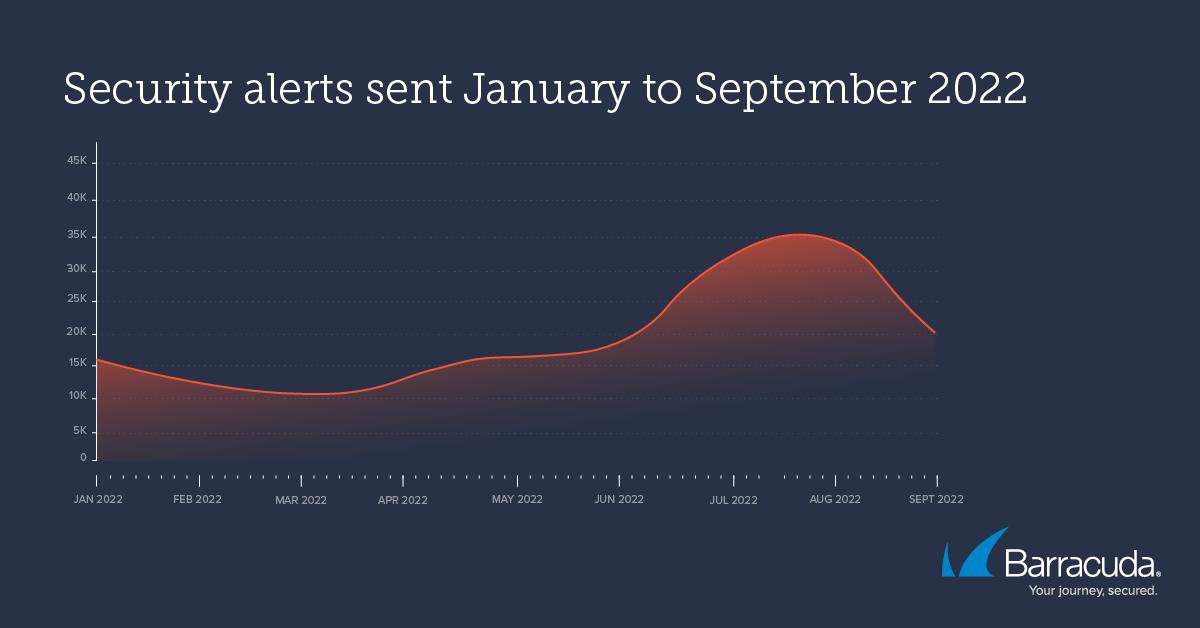 A closer look at the summer threat alerts

Of the 476,994 threat alarms analyzed by Barracuda threat experts between June and September, 96,428 or 20% were sufficiently serious for the customer to be alerted to the potential danger and urged to take remedial action. 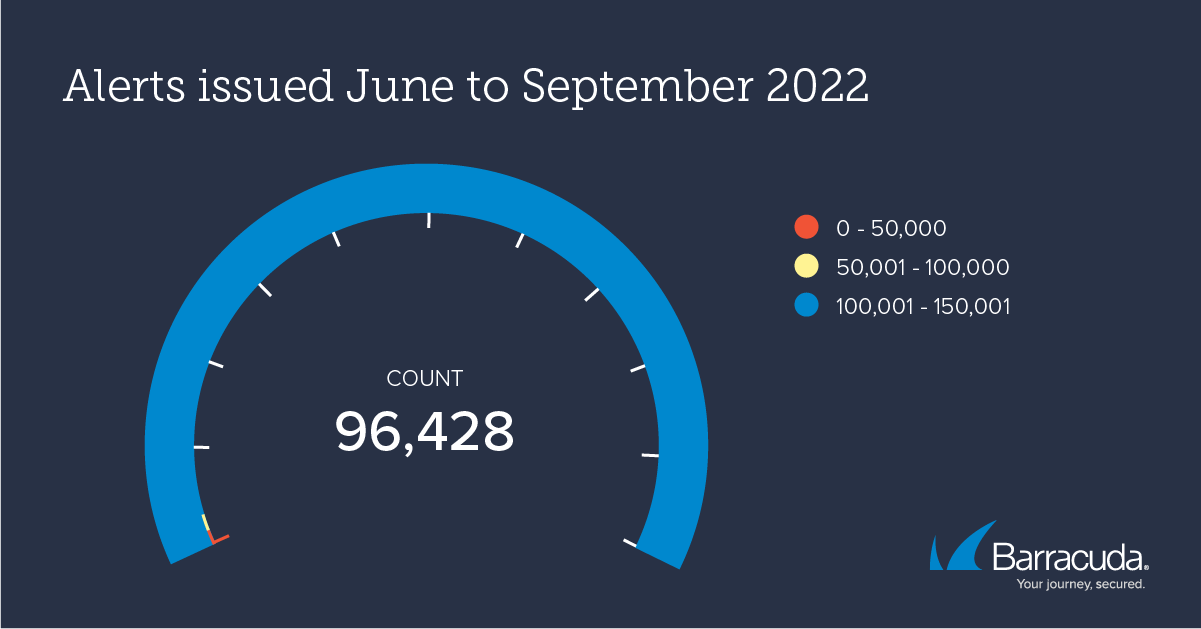 The three most frequently detected threats between June and September were as follows:

This type of attack accounted for 40% of all attacks during the 90-day window between June and the end of September. The countries that flag an automatic security alert include Russia, China, Iran, and Nigeria. A successful breach of a Microsoft 365 account is particularly risky because it offers an intruder potential access to all the connected and integrated assets the target has stored on the platform. Among other things, analysts look for evidence of multiple-country logins to the same account, such as one from the UK followed an hour later by one from Russia or China. Just 5% of these alarms were “false positive” legitimate logins.

“High risk” threats are actionable events that have the potential to cause severe damage to customer environment and which demand immediate action.

This type of attack, accounting for 15% of all attacks during this period, includes any attempt at malicious communication from a device within the network to a website or known command-and-control server, etc.

Accounting for 10% of all attacks, these are automated attacks trying to penetrate an organization’s defenses by simply running as many name/password combinations as they can.

What does the data mean?

Cyberattackers target companies and IT security teams when they are likely to be under-resourced. This could be on weekends, overnight, or during a holiday season, such as the summer.

This is reflected in the XDR data, which clearly shows that despite an overall reduction in threat volume, a significantly greater proportion of threats detected during the summer months were at the higher-risk end of the scale.

This is worth bearing in mind as we head into another holiday season.

Barracuda recommends that IT security teams reinforce essential security measures, such as:

The findings are based on detection data from Barracuda XDR, an extended visibility, detection, and response (XDR) platform, backed by a 24×7 Security Operations Center (SOC) that provides customers with round-the-clock human and AI-led threat detection, analysis, incident response, and mitigation services. Barracuda XDR is currently available for MSPs. 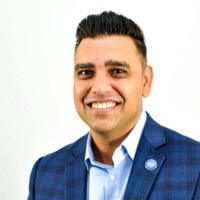 Adam Khan is the VP, Global Security Operations at Barracuda MSP. He currently leads a Global Security Team which consist of highly skilled Blue, Purple, and Red Team members. He previously worked over 20 years for companies such as Priceline.com, BarnesandNoble.com, and Scholastic. Adam's experience is focused on application/infrastructure automation and security. He is passionate about protecting SMBs from cyberattacks, which is the heart of American innovation. 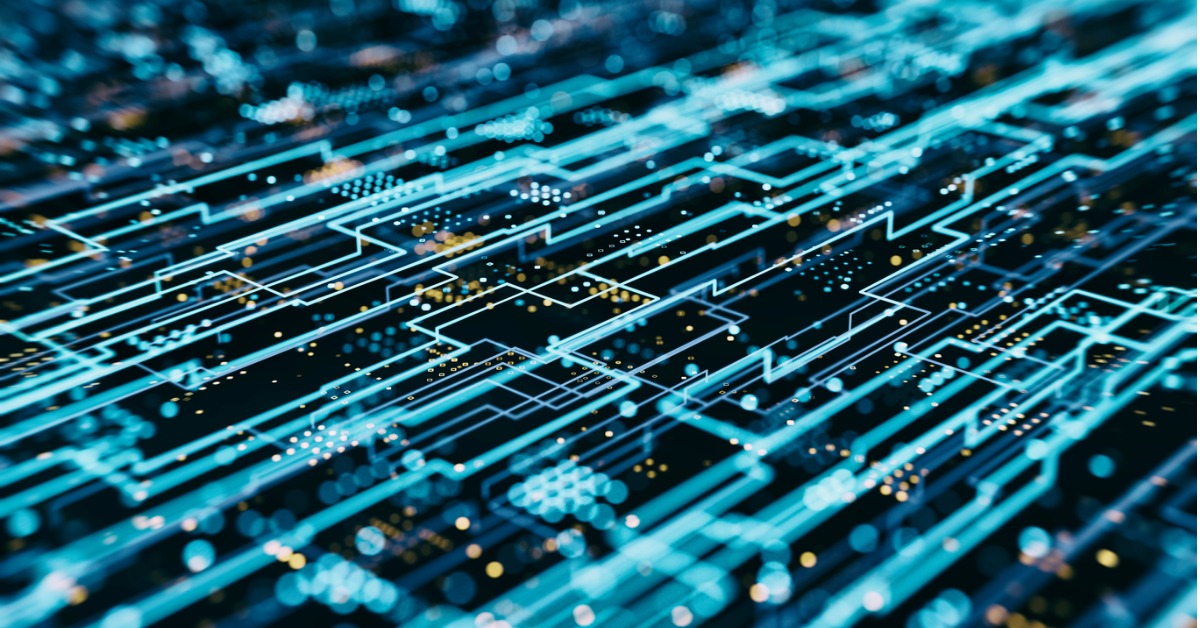 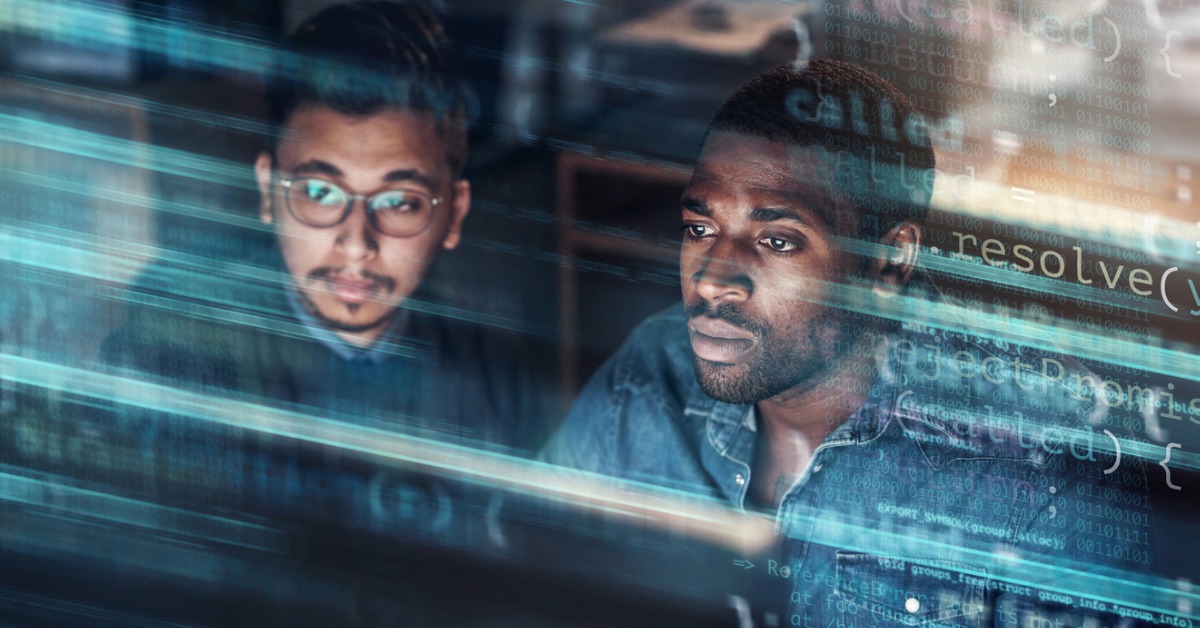