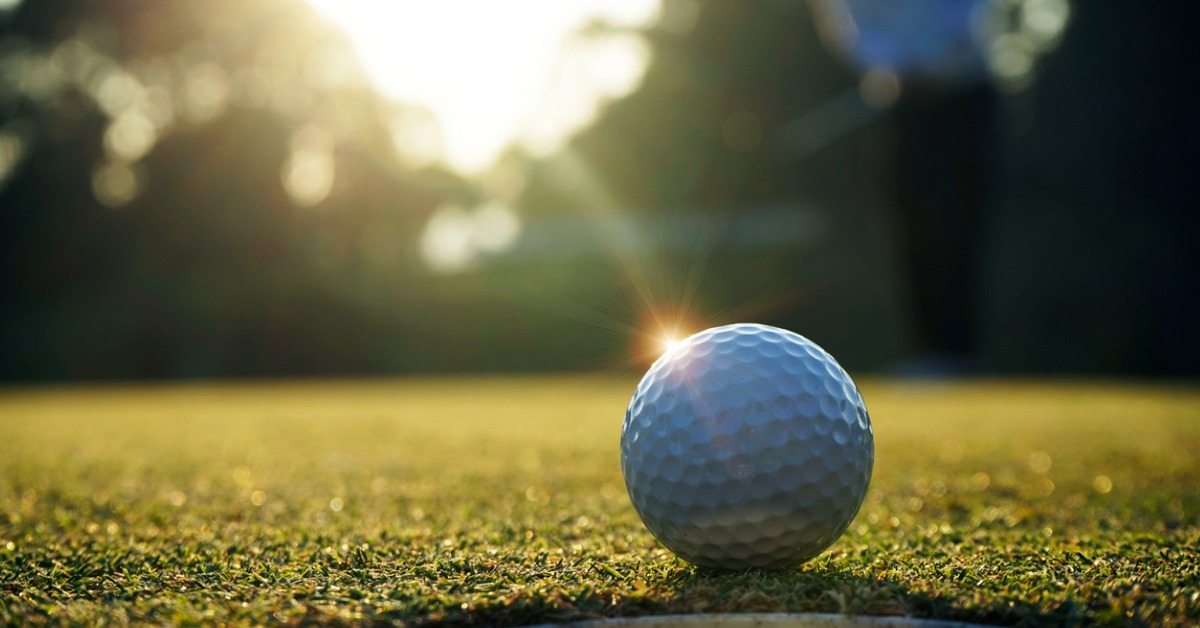 Golf lovers, get ready! The 2022 Barracuda Championship is set for July 14 through 17. This will be the tournament’s third year at Tahoe Mountain Club’s Old Greenwood Golf Course. This course is a Jack Nicklaus Signature Design and is located in the Sierra Nevada mountains, approximately 30 minutes outside of Reno and North Lake Tahoe. The course is nearly 6,000 feet above sea level, which means that balls should travel 10 to 15% farther than at sea level.  The event also uses an aggressive scoring format, so it's sure to be an exciting event!

All past champions since 2016 are first-time PGA TOUR champions. 2015 champion JJ Henry became the only competitor to win the Barracuda Championship twice (2012) since the scoring format was changed. The Barracuda Championship is the only PGA Tour event that uses Modified Stableford scoring. And it is the first PGA Tour event to accept cryptocurrency in payment for tickets, hospitality, and sponsorship packages.

Erik van Rooyen, the 2021 champion, will face a talented field as he works to retain his title, including tenacious competitors like 2020 champion Richy Werenski, Ryan Moore, and Alex Noren.

Don’t miss any of the action in this packed schedule of fun, competitive professional golf:


We hope you can join us for what’s sure to be a fantastic tournament. However, if you can’t make it in person, you can still catch all the action on The Golf Channel, which will televise the first two rounds of the Barracuda Championship and offer streaming coverage of the third and fourth rounds.

For some great pictures and the latest news on the Barracuda Championship, follow @pgatour  and @cudachamp on Twitter. 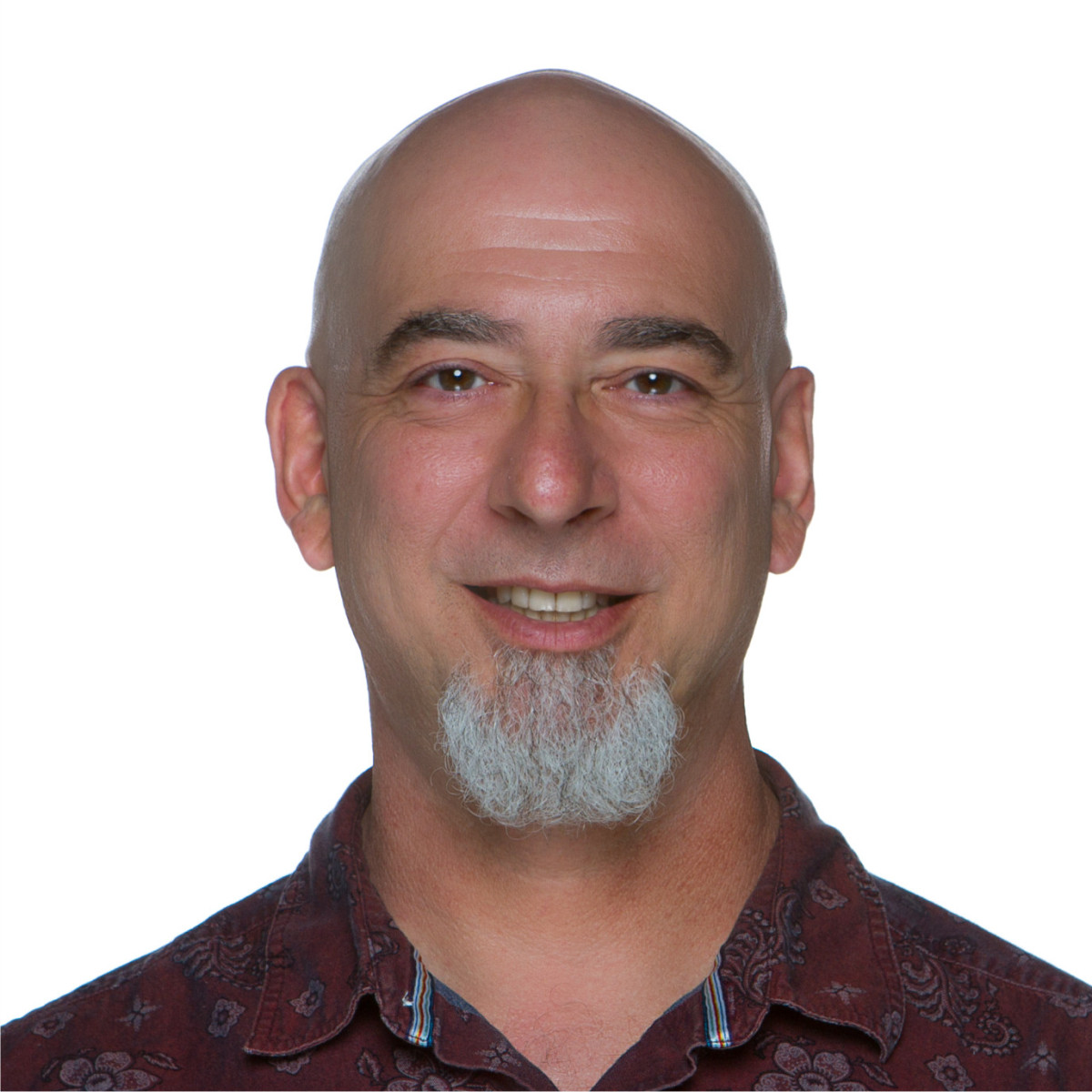 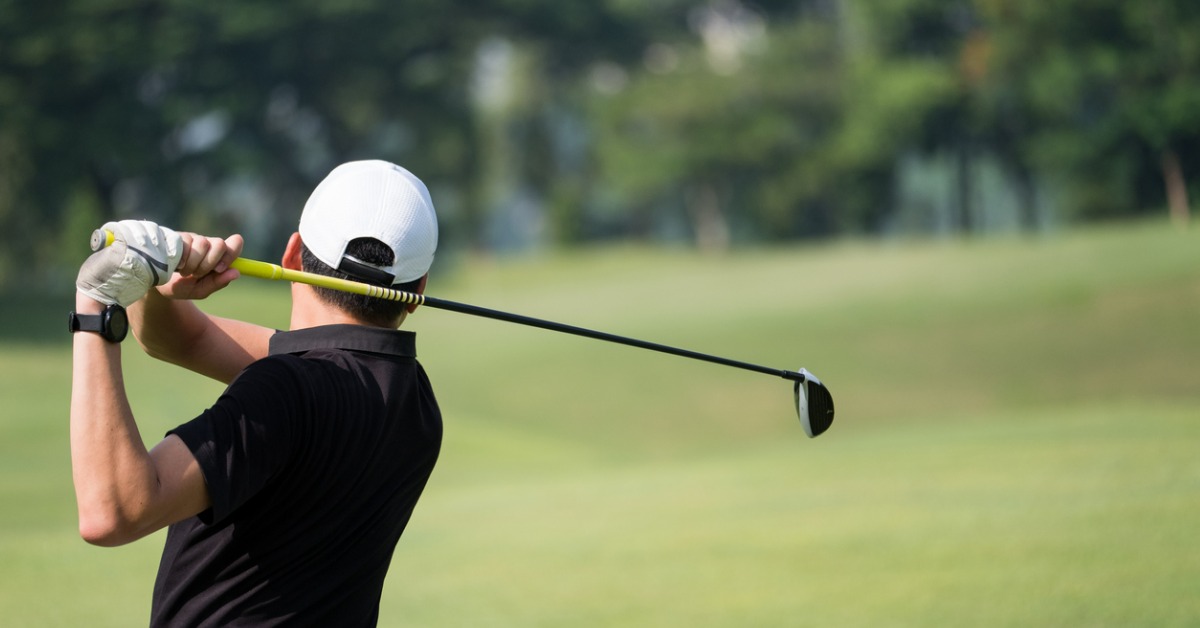 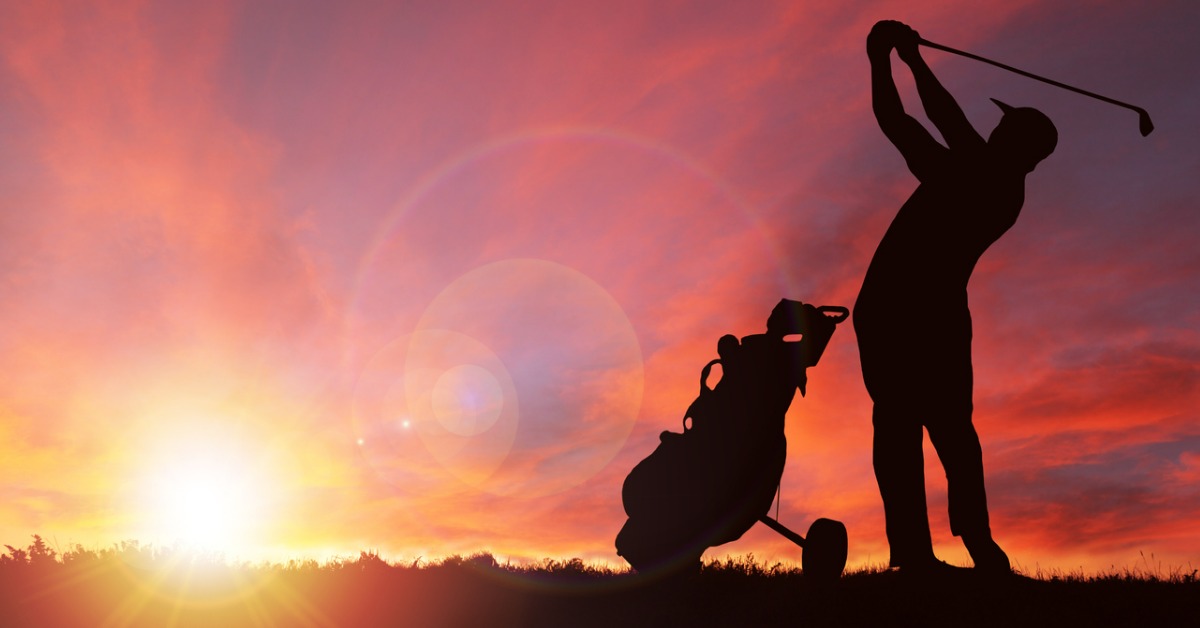 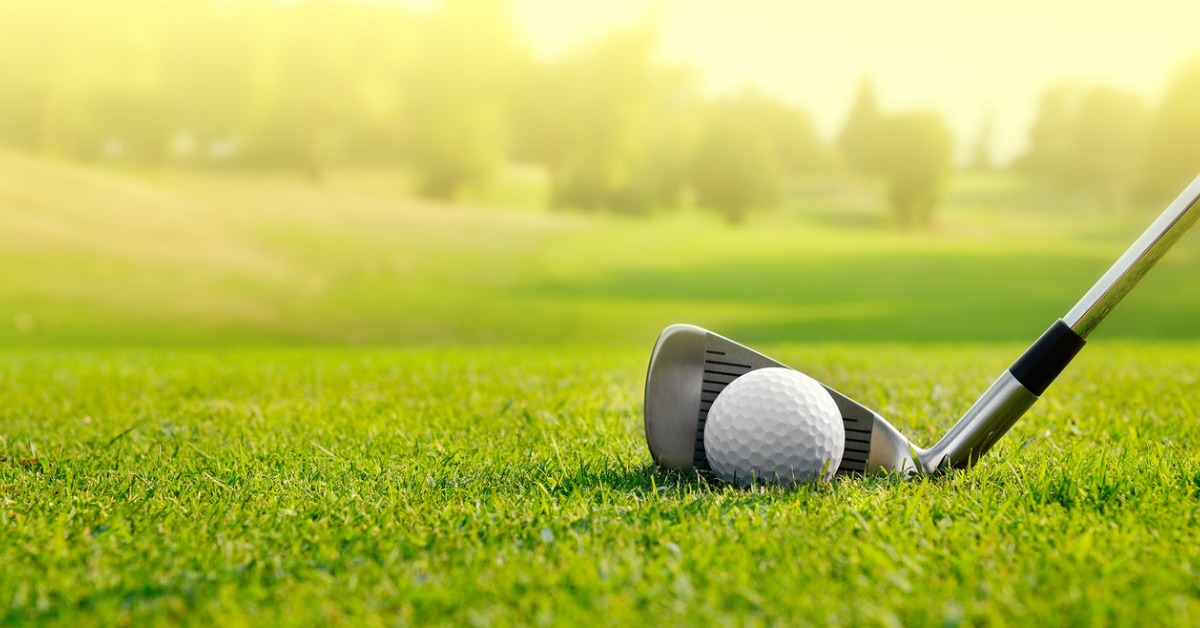