As attacks surge, it’s time to layer up email defenses

Government employees are popular targets for email-borne threats. So, on one level it was unsurprising to hear recently that public sector employees in the UK were deluged with billions of malicious emails last year. What’s perhaps more concerning is the conclusion the report drew: that the same recipients may have clicked on tens of thousands of malicious links last year.

If nothing else, it’s proof once again that organizations need layered human and technical defenses to mitigate the threat from malicious emails. And they need rapid, automated tools to cut response times in the event something does go wrong.

How bad was it?

Researchers at Comparitech compiled their report from Freedom of Information (FOI) requests sent to nearly 260 UK government organizations. Extrapolating across 764,331 government employees, they estimated just under 2.7 billion malicious emails were received in 2021. The headline findings were as follows:


The good news is that if government bodies recognized a malicious email as received, it most likely was blocked. However, according to those FOI responses, a significant number were also opened and clicked on. As click rates go, 0.67% is actually pretty low. Verizon observed a 3% rate across organizations in its 2021 Data Breach Investigations Report. However, the sheer numbers involved mean the bad guys don’t need to get lucky often to make it worth their while, especially when automated software does all the heavy lifting by sending out malicious spam en masse.

Comparitech told me it had discounted any FOI answers that weren't clear in order to reduce the chances of over-estimating the figure for click-throughs.

It goes without saying that email is still the primary threat vector for attacks because it’s still the most effective out there. Clicking on a malicious link or booby-trapped attachment could lead to:


It’s likely that government employees across the Western world are targeted in the same way — as are staff in other sectors, from healthcare to manufacturing. In fact, a recent decision by the UK’s National Cyber Security Centre (NCSC) to expand its Mail Check service to the country’s schools highlights the outsized threat to the education sector.

Undoubtedly the emerging working-from-home trend has added not only to the surge in malicious emails but the risk factor of employees clicking through. Early on in the pandemic, Google claimed to be blocking 240 million COVID-19-themed spam messages each day, and 18 million malware and phishing emails. Comparitech figures bear this out. It claimed government departments saw an increase of 25% in malicious emails from 2018 to 2019, followed by a much bigger surge of 146% between 2019 and 2020.

Research has warned time and again that home workers are more likely to engage in risky behavior such as clicking on phishing links. They may be more distracted by housemates and family members, the logic goes, or even feel psychologically less inclined to follow security policy when not in the office.

What you need to secure email

So what’s the answer to mitigating the email security threat? There are multiple points of weakness that could be exploited by attackers, across the classic trio of people, process, and technology. This is therefore where any effective security strategy must focus:

Email security, like cybersecurity in general, is everyone’s responsibility. Understanding that is the first step toward creating a true security-by-design culture. 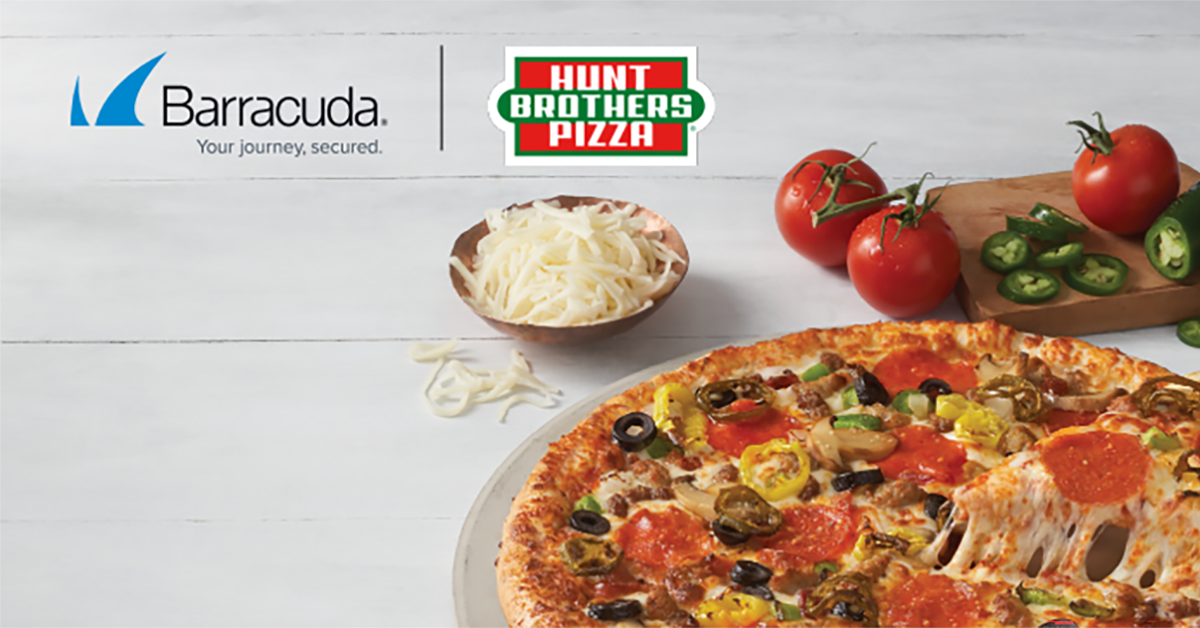