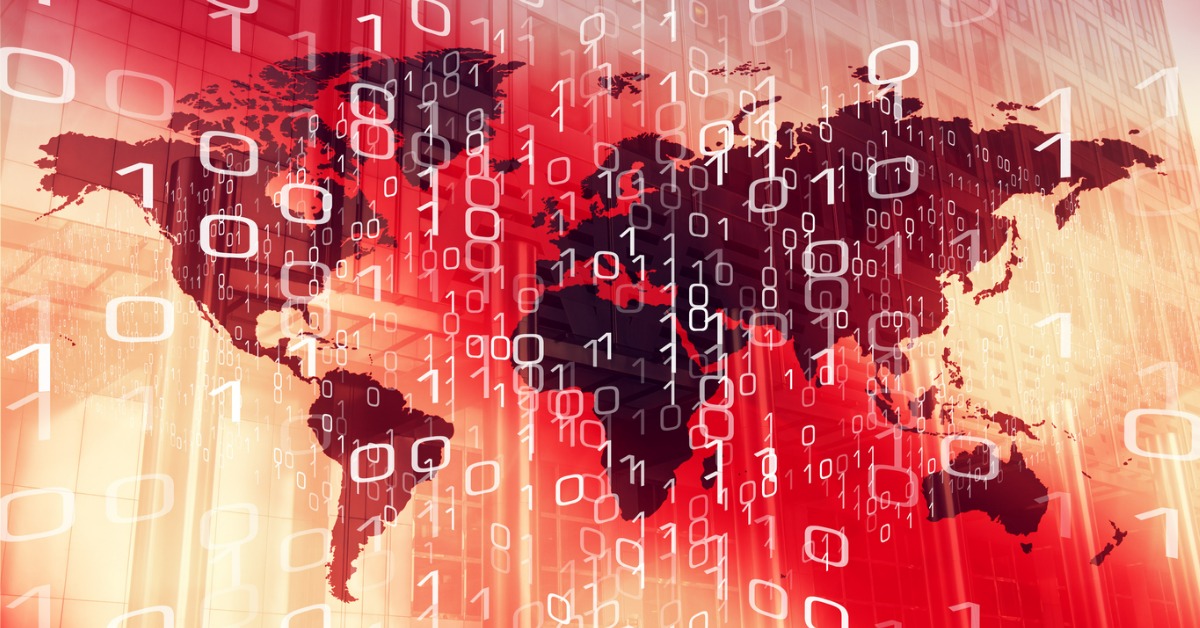 The challenge when it comes to cyberwarfare is that there is no Pearl Harbor event that creates enough awareness around which to rally a defense. Instead, it appears a steady stream of more diffuse attacks is steadily escalating with each passing day as the conflict between Russia and Ukraine continues to wage.

These threats to critical infrastructure go well beyond attacks against, for example, a power grid. VMware has separately published a survey of 130 security leaders in the financial services sector that suggests more cyberattacks designed to undermine the integrity of public markets are being launched by cartels of cybercriminals. Those attacks are targeting market data as part of an effort to manipulate the value of financial instruments such as corporate stocks. Two-thirds of survey respondents (66%) report they are seeing attacks that specifically target market strategies. A quarter of those attacks (25%) were primarily aimed at market data, with 44% of those identifying Chronos attacks aimed at manipulating time stamps to impact market positions. Nearly two-thirds of respondents (63%) also report an increase in brokerage account takeovers.

Many of these attacks are being launched by cyber cartels affiliated with nation-states such as Russia, noting many are trying to raise funds to lessen the impact of sanctions levied in the wake of the Ukraine invasion, the report surmises.

CISA is recommending that organizations regardless of size harden their IT environments by following the guidance it has previously made available via a Shields Up initiative. Recommendations include:

Other recommended measures include:


Business and IT leaders are also advised:

In effect, CISA is advising organizations to be on a war footing. It is even going so far as to provide free cyber hygiene services, including vulnerability scanning, to help organizations improve their cybersecurity posture.

Cyberattacks, of course, are being launched against Russian assets as well. The cybersecurity activist group Anonymous, for example, has claimed responsibility for several data leaks and the disabling of prominent Russian government, news, and corporate websites. Government agencies around the world are also lending support to the Information Security and Cybersecurity Service in Ukraine. A global cyberwar is clearly underway regardless of whether anyone takes the time to officially declare it.