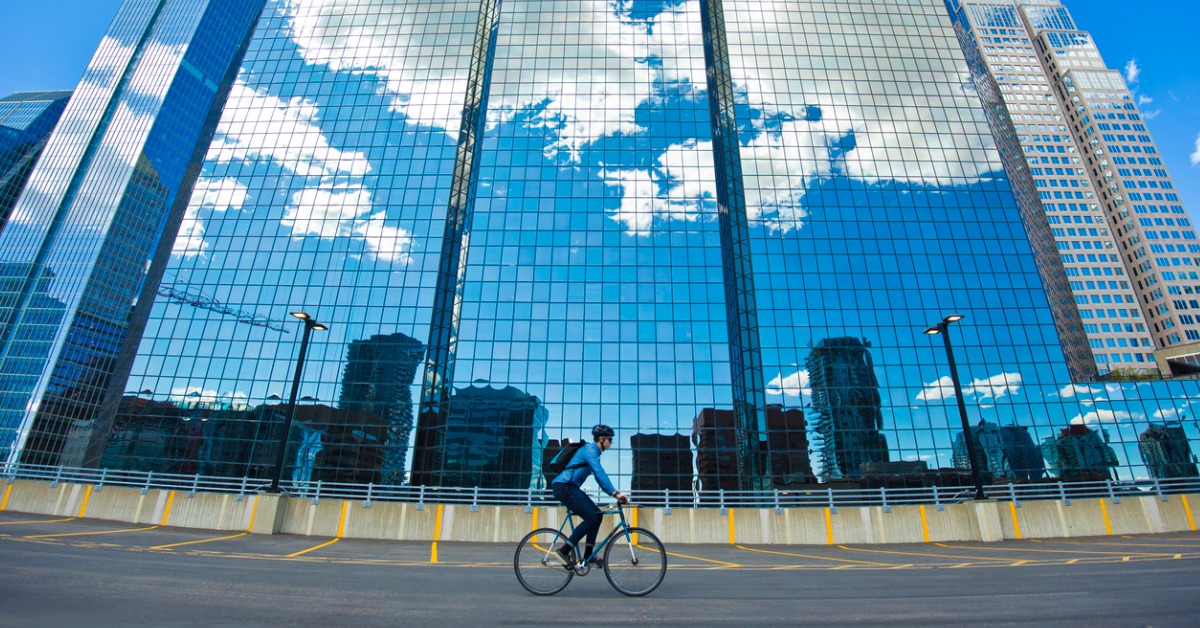 Reinout Pennings has a significant track record as a cloud and Barracuda specialist. After working 12 years working for insurance company Achmea as an infrastructure specialist, team lead for web hosting, senior SharePoint engineer, and lastly senior cloud engineer, Pennings has been a cloud architect and engineer for Dutch IoT company InnoTractor BV since September 2021. During this time, Pennings has gained extensive experience with enterprise IT environments and with the transition to the cloud. He sees Microsoft Azure as one of the most important developments of recent years, and he regards Barracuda as one of the key players. 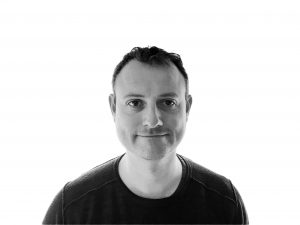 What makes Azure so special?

With Azure, Microsoft has succeeded in building a complete IT ecosystem for enterprises. After some vigorous lobbying, we were able to get approval at Achmea for deploying Azure as the logical next step. Initially, the cloud was actually viewed with some suspicion. This was because it was still relatively new and it was not ‘local’ but owned by a major American player, etc. This raised all sorts of issues and concerns, such as security, compliancy, cost, etc. It became our task to build a cloud environment with development workstations as a proof-of-concept that could accomplish the same things we were used to in traditional environments in our private data center, with the prerequisites that it was cheaper, faster, and better. What makes Azure so successful is that it actually provides a complete ecosystem, along with an excellent framework for operationalizing Azure. Microsoft has invested a great deal to make working with this virtualized infrastructure as easy as possible and standardizing it through its Azure Resource Manager setup.

What were key challenges in switching to Azure?

Many IT processes are still done manually, and there are many different ways of working, especially in large organizations. At Achmea, our goal was specifically to automate and standardize as much as possible. It is never smart to do something manually and then repeat it over and over again. You have to ask yourself "Why am I doing this?," even though you may only perform that task a few times per year. If you spend a day each time on that task, you are not creating any additional or new value. Automation always offers the advantage of freeing up resources and so creates room for innovation and optimization because you are carrying less and less operational ballast or technical debt. Thanks to Azure and its ecosystem, we started automating all the IT processes that were still done manually. At the time, there were two vendors focusing on cloud networking in Azure, and Barracuda was one of them. We chose Barracuda because of our requirements and the additional options offered by Azure.

What are your views on the development of Barracuda in Azure?

In the first few years, Azure certainly had quite a few limitations. For example, it did not yet have routing functionality and had limited options for controlling data traffic. It did not offer load-balancing or redundancy capabilities in combination with stateful network traffic. Barracuda was the first, together with Microsoft, to provide the functionality required for this in Azure, which Barracuda could then use, based on its firewall solution. More features were added to Azure over time, and, if there was no integration solution available, we would see how we could best use them in Barracuda. Sometimes, I had ideas that were ahead of what Barracuda was working on, and so at some point I was put in touch with the program manager at Barracuda who is responsible for Barracuda CloudGen Firewall. After that, we were in regular contact to exchange ideas about the challenges posed by the cloud at network level, as well as about new functionalities related to operational management. In the process, I was able to provide Barracuda with information on why a particular functionality was essential for large organizations and how to resolve that with Barracuda CloudGen Firewall. I was also able to show them how, using Microsoft Azure, I had achieved a solution that Barracuda had not yet considered.

How does Barracuda differentiate itself in this area?

In the beginning, Barracuda’s major networking competitors didn’t have much of a presence in the cloud at all. In fact, I had a feeling that major players didn’t even want to consider cloud. Instead, they regarded it as an undesirable step because the cloud naturally impacted their market for hardware appliances. Barracuda had a very different approach. They recognized that this is it. That it was better to jump on the cloud train right away instead of later, because otherwise they would miss too much. Barracuda still leads the way with new networking innovations around Azure. If you look at the development of other well-known suppliers with respect to Azure, it seems that they have more or less stood still. They have often moved their traditional appliance software to the cloud without looking at how Azure works and how to integrate with it from the perspective of Azure. In contrast, Barracuda is constantly improving its firewall solution for Azure with Microsoft Azure networking in mind.

We also find that they listen to our ideas about new features and/or options and are open to discussing them with us.

I’m still regularly talking to Barracuda about these issues, although I’m currently looking at other network levels because InnoTractor uses the cloud for our IoT SaaS solutions. And I also see a lot of opportunities there, especially because the focus is on directly utilizing the Azure framework for InnoTractor’s SaaS solutions. I’m always happy to share that knowledge with Barracuda, and Barracuda’s response is always "Great! How can we help you with that?" That’s how a really good partnership was formed with my current employer, InnoTractor. Our goal remains the same: How can Barracuda further improve its products so that they can meet our needs even better. So it’s a real win-win situation.

You are very active in the Barracuda user community. How important is this to you?

Contributing to the user community is and remains fun, and I’m happy to do it. My background and experience with Barracuda and Microsoft Azure means that there are always topics and challenges I can help others with. And by helping other people, I also help myself because they look at things in a different and sometimes new way. The conversations I have with other users and the feedback I receive, in turn, increases my knowledge and allows me to do things even better.

Reinout is the first Barracuda ‘Most Valued Professional’ (MVP) and an active contributor the Barracuda customer community via the Barracuda advocacy program, Barracuda Insiders.