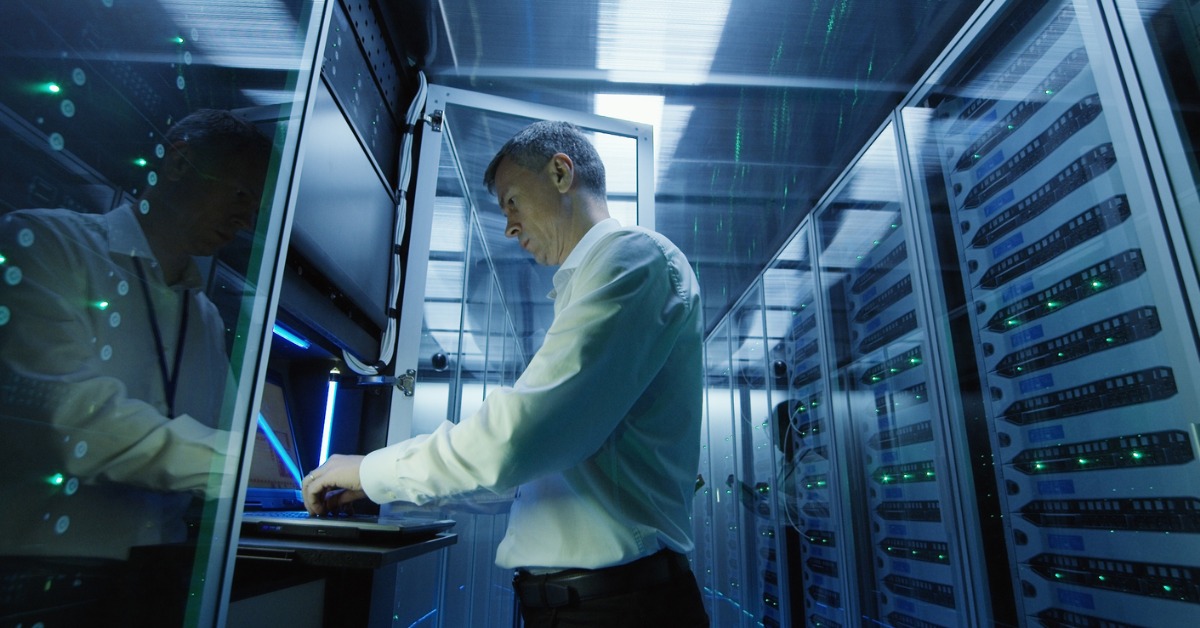 As cybersecurity professionals approach the end of the first decade of the 21st century the time may finally be at hand to ask some pointed questions about what degree do all the tools they have at hand enhance rather than hinder cybersecurity.

A recent survey of 400 IT professionals at companies with 1000+ employees conducted by the research firm MarketCube on behalf of ReliaQuest, a provider of security analytics software, finds 70% of respondents say they’ve invested in more than five new technologies in the last year. A total of 19% say they’ve invested in more than 20 cybersecurity tools, while 15% said they currently deploy more than 50 cybersecurity technologies.

Each new tool acquired comes with yet another interface that needs to be mastered. Before too long, heads are spinning as cybersecurity professionals attempt to reconcile events across multiple cybersecurity platforms. Each minute trying to determine whether an attack has occurred or is just getting underway provides cybercriminals with more time to inflict damage.

Of course, there may never come a day when there is a single security platform that can address all issues. However, as cloud security platforms continue to evolve it’s apparent more standalone security tools are becoming features of a larger service. That creates a significant opportunity for organizations to eliminate many of the tools they now license from a small army of security vendors. Truth be told, many of the capabilities provided by those tools are already redundant with one another. Many of those tools may even have been acquired by individuals that no longer work within the organization.

Regardless of the reason any cybersecurity tool might have been acquired, each tool needs to justify its continued existence. Otherwise, licensing fees are consuming budget dollars that could be undoubtedly be put to better use. In a lot of cases, the cost of acquiring a new modern cybersecurity platform can be paid for by eliminating the fees organizations are paying to hold on to tools no is using. To make sure the organization can continue to survive and thrive, the time to bring out the proverbial cybersecurity dead is now at hand.