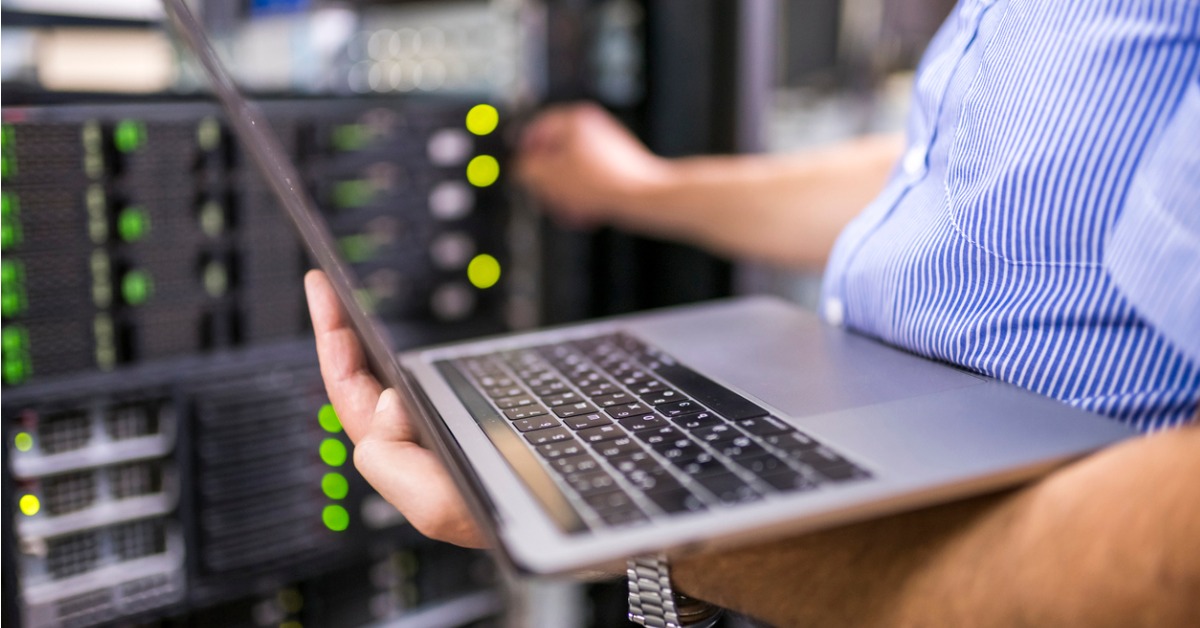 The survey finds 71% of respondents are either satisfied or very satisfied with their jobs, with 76% feel feeling secure or very secure in their current position. Well over half (56%) identified a challenging work environment as the most rewarding aspect of their job.

At the same time, however, 62% also confessed they are stressed or very stressed by their jobs, and 44% don’t feel like they are achieving a work/life balance. Just over a third (36%) said lack of advancement opportunities, followed by compensation (22%) and long hours (21%), is the least rewarding aspect of their job, while 40% also said they are looking for another job. Participants reported a median of three to five years of working for their current employer and identified audit and compliance (36%), incident response (28%), and application security (21%) as their top responsibilities.

62% of #cybersecurity pros confessed they are stressed or very stressed by their jobs. See what else they had to say.
Click To Tweet

It worth noting, however, that job satisfaction rates have a lot to do with a person’s role within a cybersecurity team. The highest level of satisfaction is among malware analysts and security architects (96%), while security education and training specialists reported the highest dissatisfaction (22%).

Cybersecurity professionals in manufacturing, energy and extraction, and health and pharmaceuticals reported the highest salaries in all industries surveyed. The highest levels of satisfaction with salaries are among cybersecurity professionals working in the energy and extraction industry (77%), while the lowest was found in the insurance industry (25%).

Surprisingly, 69% said they did not complete a degree program specifically related to cybersecurity. Respondents overwhelmingly have college degrees, though, with 41% having a bachelor’s degree and 33% having a master’s degree. Over three quarters of respondents (76%) have at least one professional certification, with 55% of those respondents having taken part in educational activities outside of school. More than a third (34%) reported having the Certified Information Systems Security Professional (CISSP) certification, while 22% have a CompTIA certification. The third most popular certification is Certified Ethical Hacker training (19%).

Some progress on diversity has been made, but there is still much work to be done. A total of 65% of the respondents are Caucasian, and 91% are male.

Many cybersecurity professionals are, of course, addicted to the adrenaline rush that comes from successfully thwarting cybersecurity attacks. The downside of that addiction is many of them fail to recognize when they are starting to burnout. Despite those issues, most of the respondents said they would still recommend cybersecurity as a profession.

However, the survey also notes that most cybersecurity professionals don’t expect their jobs to be made redundant any time soon. A full 80% said automation made their jobs easier and improved security, and 60% said they do not view artificial intelligence (AI) as a threat to their job. More than 20% said they are already using AI or machine learning as part of their job, while 43% said they plan on using AI.

Overall, it’s apparent cybersecurity professionals have a lot of confidence in their own abilities despite the occasional breach. The biggest challenge most organizations face, however, is keeping all that talent as engaged as possible. 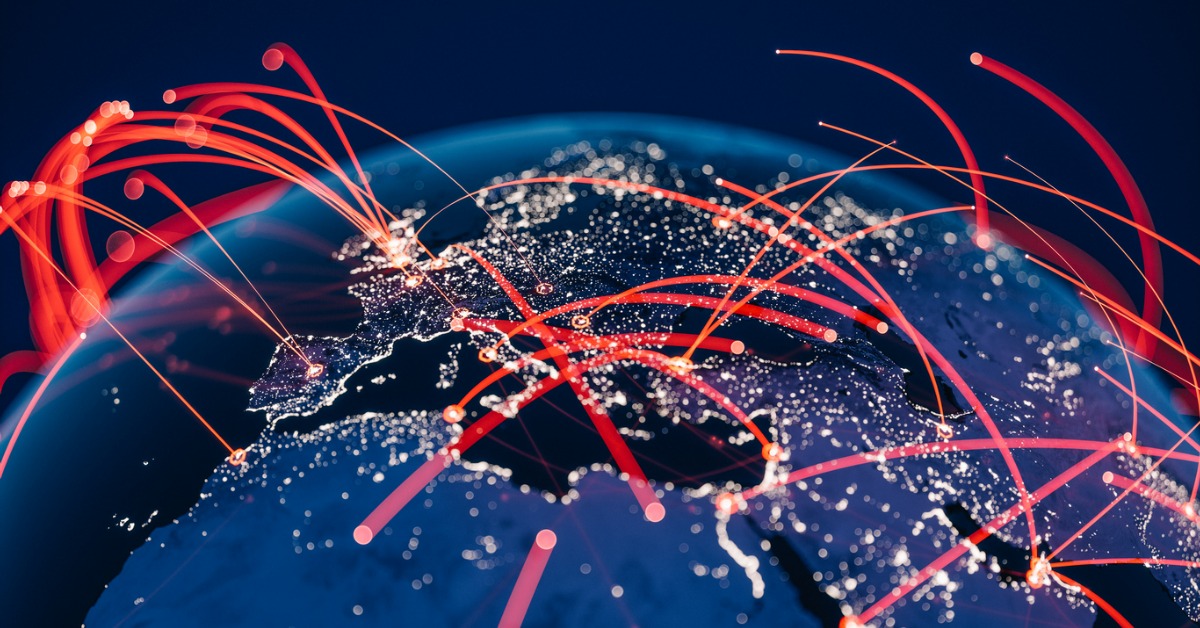 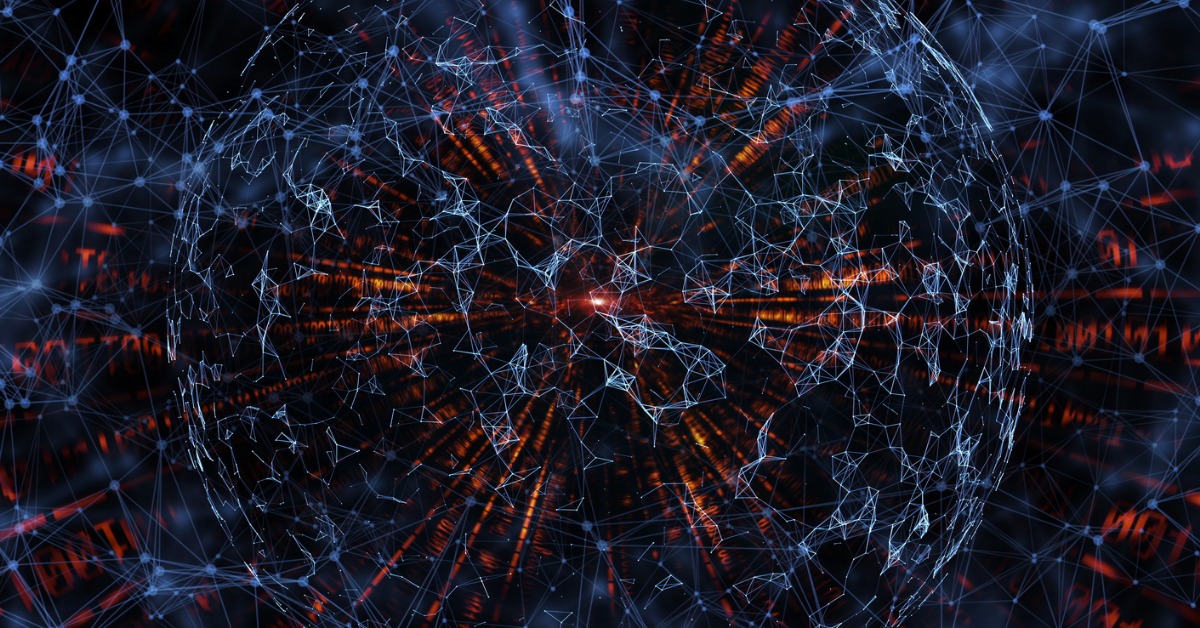 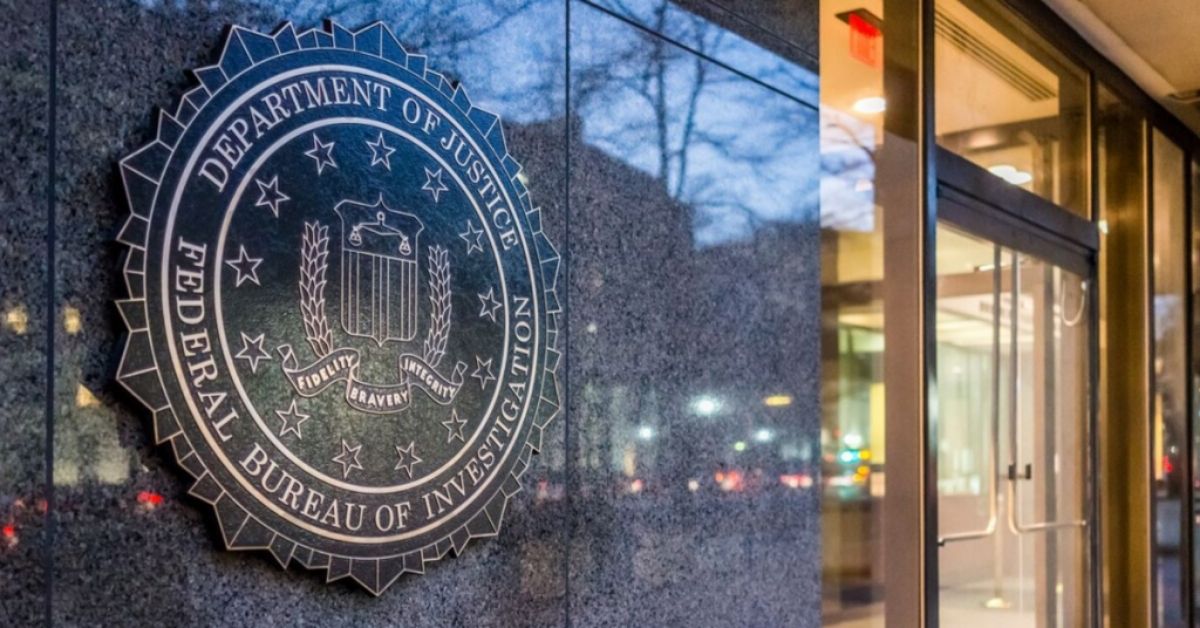 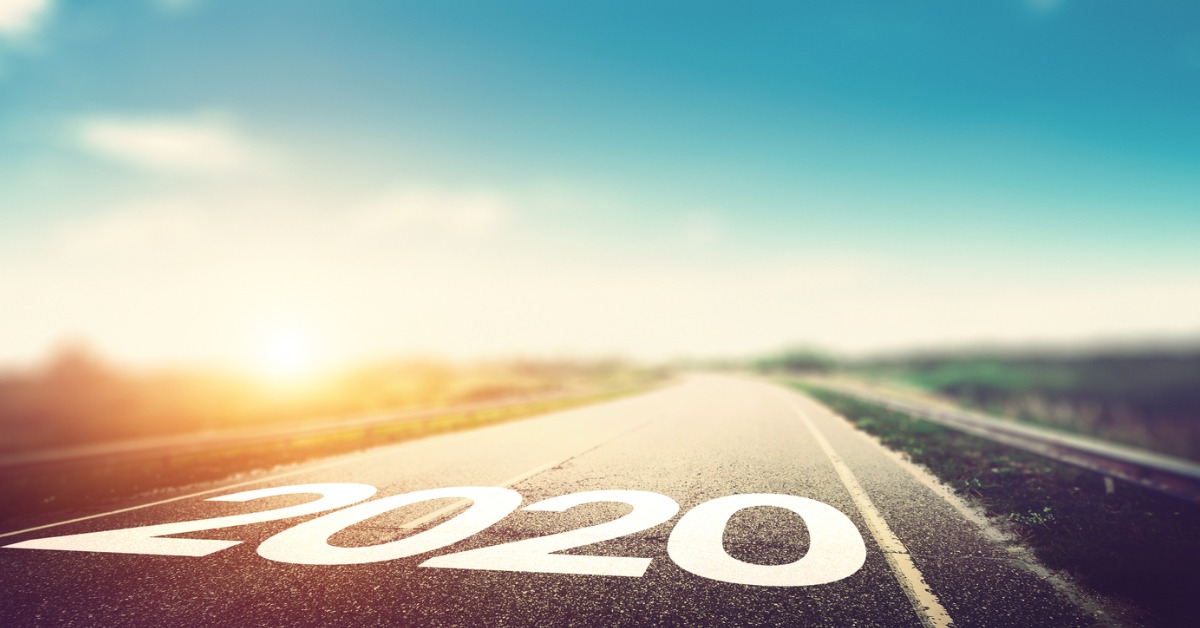